A land of history, hospitality and courtesy. The magazine “Forbes” has chosen Lucca as the second best place to live in Europe while “The Independent” invites you to come to Lucca for its monuments, palaces, famous walls, the beauty of the landscape, the goodness of local products and the strategic location close to other beautiful places in Tuscany and Liguria.

The city of Lucca, considered one of the major tourist destinations and one of the main Italian cities of art, is also well known abroad for the walls that surround the historic center, a distinctive feature that makes it unique in the world, preserving intact its walls of the sixteenth century, about 4,450 m long.
The city of Lucca preserves in its historic center many medieval churches of great architectural richness next to towers, bell towers and Renaissance palaces.
Another famous symbol of Lucca is the charming Piazza dell’Anfiteatro, built on the ruins of the ancient Roman amphitheatre, whose unmistakable architectural feature was the work of the architect Lorenzo Nottolini. 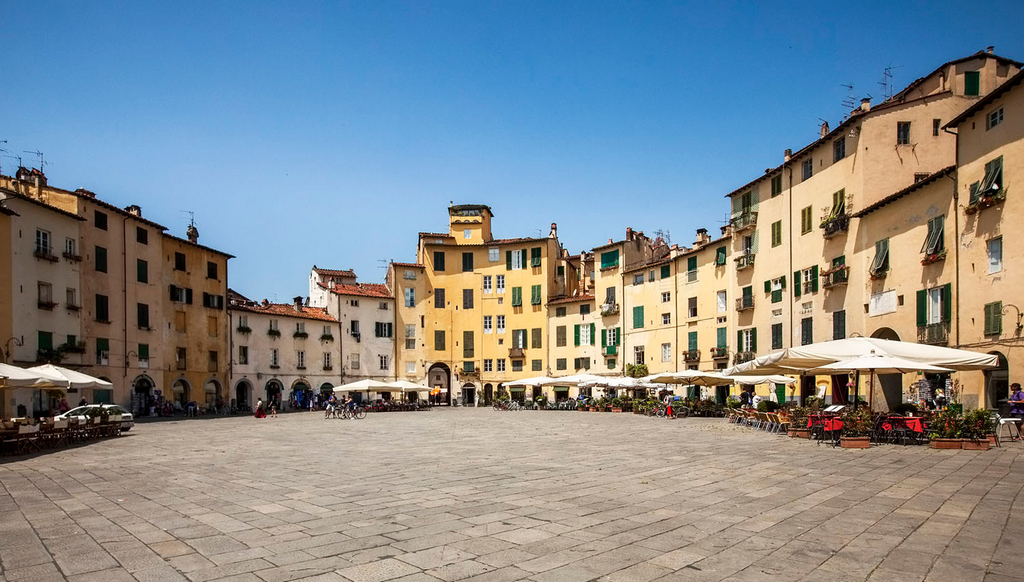 A few steps from this characteristic corner of the city winds the medieval Via Fillungo, the main street of the center and heart of Lucca’s commercial and craft activities. Other must-see architectural and cultural attractions of the city are the Church of San Michele and Piazza San Martino, the religious hub where the famous and homonymous Cathedral stands.
Out of the over 250 towers and bell towers that decorated the city in the Middle Ages, only a few are still visible. Among the most important and still accessible to the public are the Guinigi Tower, at the top of which there is a roof garden with centuries-old oaks, and the Tower of the Hours from which, in addition to admiring a splendid view of the city, you can observe the eighteenth-century hand-wound mechanism of the public clock, one of the most interesting models still working in Europe.

In the main square of the city, Piazza Napoleone, stands the Palazzo Ducale which after having been the residence of the Duchess of Lucca Elisa Baciocchi Bonaparte, sister of Napoleon, hosted the state government until the unification of Italy and then became the headquarters of the Province of Lucca.
Every year the square is animated by Lucca Summer Festival concerts.

Near Piazza Napoleone there is the Teatro Comunale del Giglio, the historical theatre of the city that symbolises the continuity with the musical tradition of Lucca, represented in the world by international artists such as Giacomo Puccini, Luigi Boccherini, Alfredo Catalani and others.

Lucca is also the Italian capital of comics: since 1966 the city hosts Lucca Comics & Games, International Festival of comics, games and illustration, the most important Italian exhibition in the industry. The event sees in the four days of the event over 500,000 people.
It was also created, in a prestigious building in the historic center, a museum dedicated entirely to the world of comics, the third of its kind to rise in Europe after the French one in Angouleme and the Belgian one in Brussels. 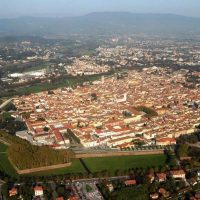 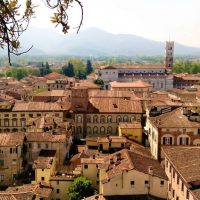 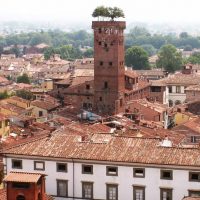 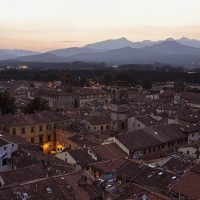 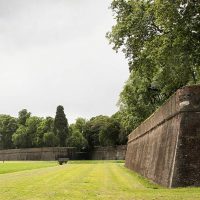 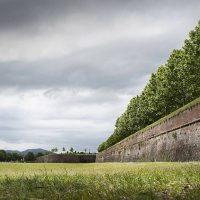 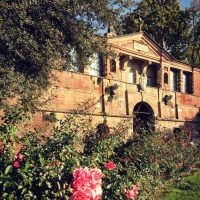 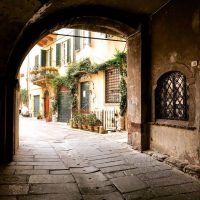 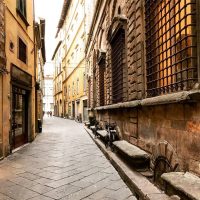 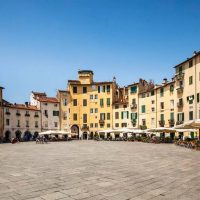 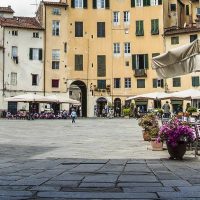 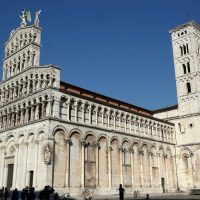 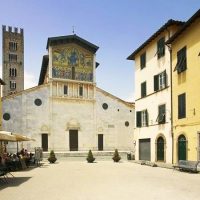 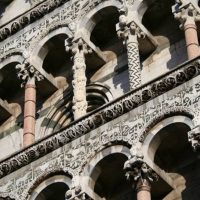 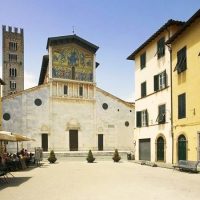 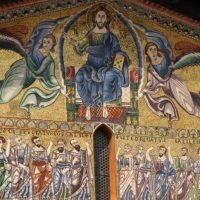 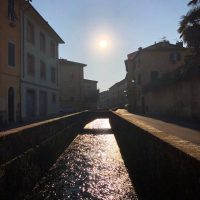 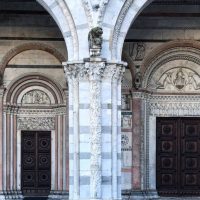 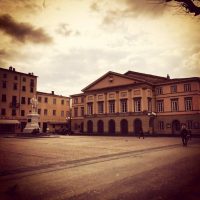 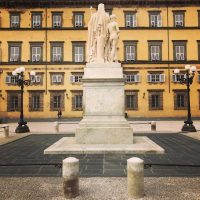 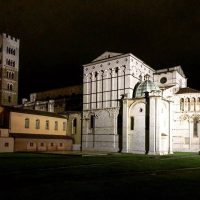